The End of an Era

Slicer
The Story of Auru
The Town Beneath the Tower: Epilogue

(As always, play and listen while you read)


The gray cloaked figure pulled the cowl tighter around his face to find any warmth against the growing storm. As the sunlight began to fade with the setting sun obscured by clouds, the snow began to swirl around forming chaotic patterns in the air. But through it all, he could see the city.

There were no more lights from the towers, and the spire at the city’s heart seemed cold and empty. No smoke rose from the chimneys of the countless houses. The bay was frozen so the ships also stood still and unmoving like the city around. The city was more than just asleep, it was dying. The heart of the city, it’s people, had all but vanished.

At the foot of the great wall, a small group of citizens was making their way outside the gate into the storm. At their head Jedoi, High Queen of Auru. Even from this distance the cloaked figure could sense the determination on her face. To save these last few citizens. She and her wolves would keep them safe as they made their journey into the storm, away from the city.

The man smiled thinking back on when it had all begun. It was almost by chance that Jedoi had come to be an Aurulian. Yet she had become it’s longest standing and most revered leader. He watched as they loaded supplies onto carts drawn by sturdy Kalrosian horses. The horses seemed anxious to be off, sensing the storm was only going to get worse.

This was no time to leave the warmth and comfort of homes and fires. But even so, it was necessary. The figure waited upon the hill as he watched the final preparations of the citizens before they finally took off into the snowy forest to the east.

It was only then after they were all far out of sight that the figure spoke.
“Goodbye Jedoi, High Queen of Auru, the Librarian, Keeper of History, Bearer of Mercy, Mother of Wolves, Guardian of Auru, and Protector of the Young... My old friend. Thank you for taking care of Auru. However it is time that Auru rests.”

He took his staff, muttered some words under his breath, and the old magics protecting the city finally fell. The snow landing on the roads seems to hold tighter now. The winds battered more harshly at the shutters. The storm then engulfed the city as it would any other place. Auru was no longer protected by the magics that had protected it for so long.

Soon the raiders would come, the scavengers and looters. They would destroy everything either out of malice from old hatreds or simply in search of the many treasures that still lay within the city. But those things were not of real importance. The citizens, they were safe. The many people the man had called friends were gone from the city. It was but an empty shell that had done its job in protecting those inside.

The man stood and stared at the city as snow began to pile up in the streets and banner poles bent under the harsh wind. Despite the cold he couldn’t bring himself to leave. He was darkened by this event despite knowing for some time it was coming. Eventually, however, he pulled himself away. With a heavy sigh, he turned around back towards the North. His shoulders slumped and he began to trudge through the gathering piles of snow.

He hesitated, looking up and spoke as if to the storm itself.
“The work of the Ancients has been done. My time here is finally at its end. What my role was in this greater tapestry I know not. This place protected many for so long yet my grand goals to save the world and change it were not accomplished. Perhaps it was not my destiny. But I take solace in what I have done, and the people I have helped. Goodbye Auru, goodbye Kalros, my old home.”

As before he lifted his staff, muttered a few cryptic words under his breath and the air began to shimmer. A portal to a large city shrouded in night lay in front of him. He stepped through, and without looking back, it closed. The Prophet had left this world for the final time.

Somewhere far below in the forest a woman at the head of a group of now Aurulian refugees felt as a single tear rolled down her cheek. Was it for the city, for her old friend, or both? Well that is her story. When the time is right, perhaps she will share it with you. 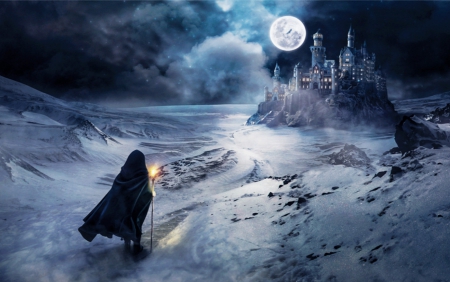 For you see, the City was but temporary. To bring all its people to a better tomorrow. The many leaders that have led the city have found new paths. Some across the great lands in Ascalon or Garama and for others beyond the veil between worlds. And with them the citizens followed. As the Ancients willed, the leaders of Auru brought their people to better lands. And with those people live the memory of the Great City of the North, The Town Beneath the Tower.

And through them the city will be remembered. The strife, turmoil, and success of it’s people passed down from generation to generation. In a hundred years no one will be left to be an Aurulian, but they’ll remember the name… 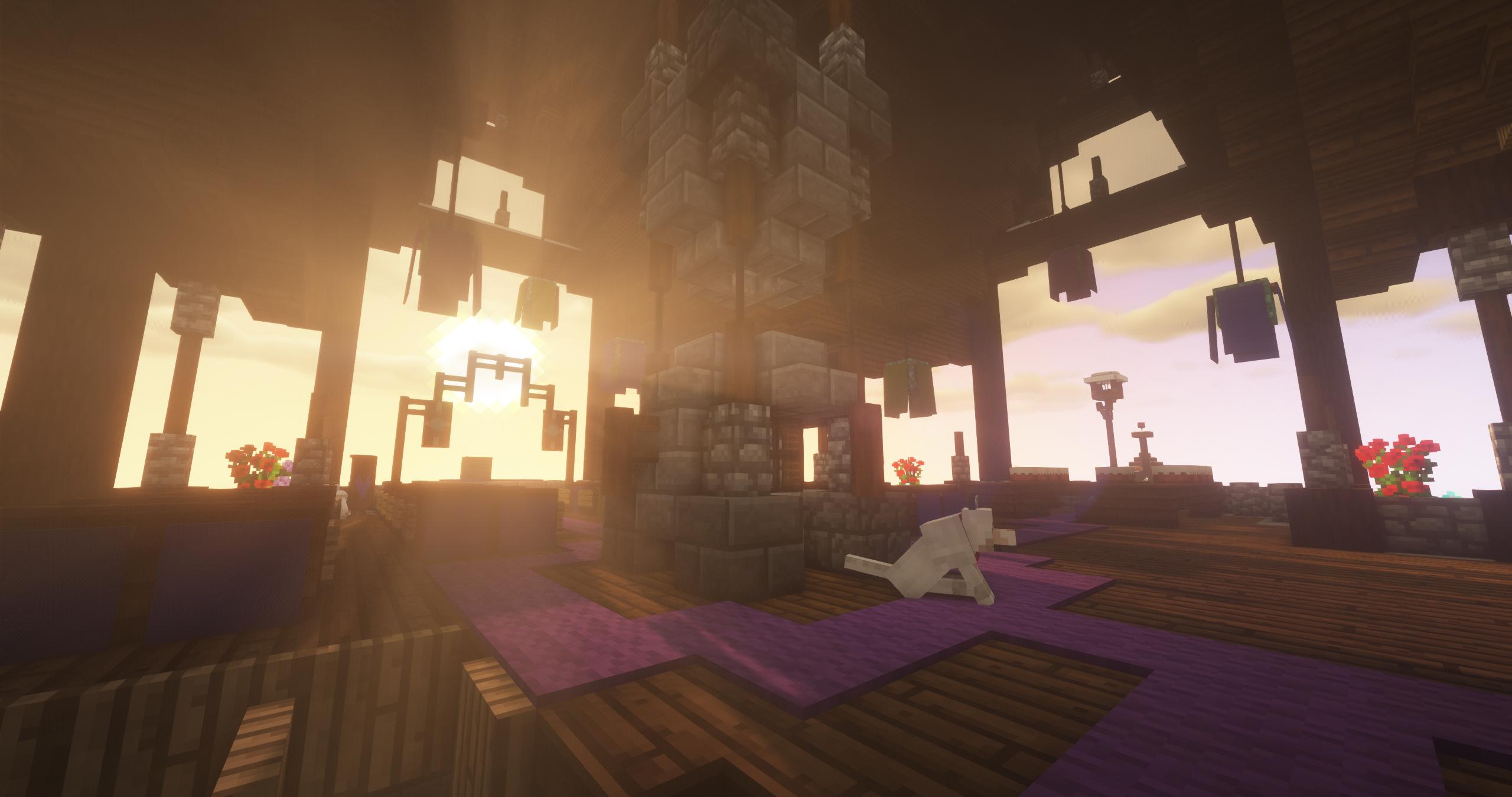 The Vanguard of the North​
One of, if not my favorite of cities on the server. Auru inspired Loka and was in fact the genesis of some major features Lokans still enjoy today. I will always reminisce on the times that a large number of players called Auru a home, and in return it provided one of the most functional and living towns that its citizens had. I admired Auru not just for its builds but for its dedication to the world and its drive to create a story its players could live and breath in. Guilds, jobs (quests), adventures, diplomacy, attempts at unity of Kalros; Auru strove to hit the heart of all the aspects of the Loka of its time and it succeeded, even long after its hayday.

Auru is more than just its build. Auru is its people and the Aurulians live on. Sometimes scattered, sometimes unified, but always staying in touch. It is this Elder's long dream that the people of Auru coalesce and return to the world protected by The Artifact. But in that time between, I know in my heart the spirit of the town lives on beyond Loka, beyond Minecraft, and into the various games of our days. I wandered the quiet streets of the city of late and I enjoyed every minute of it.

We will, as ever, keep the Artifact on for you and for your people, Prophet.

*slips out of the shadows*

*slips back into shadows*

NovaSolux said:
*slips out of the shadows*

Back when u could control a whole cont used to be fun af would do anything for conquest 2.0 without weakness

Slicer
Auru served as an inspiration for me when I made Pax, I wanted to capture that same questing/PvE vibe you guys had. You guys made great stories and events in the time you were about. You even made your own questing system before we had Crypt and Mag make us Jobs 1.0, you predated the territory system on the server for the current map, and have one of the old territory generators I remember from when I first started to play Loka. See you around Auru, you can now join Arvik now at rest.