Staff member
Elder
Market 2.0 is out!
Place Buy Orders, Store your Shards, Sell ALL the things!

Neat Tech!​
While not a particularly glamorous feature, the new Market is certainly one of the more complex, thorough, and advance features we've made for Loka to date. There're a lot of tech improvements and backend changes to how the Market works that will trickle down to other features in the future. These backend changes will actually set us up for way more powerful and awesome stuff in the future, so there are a number of wins here beyond the obvious feature changes. 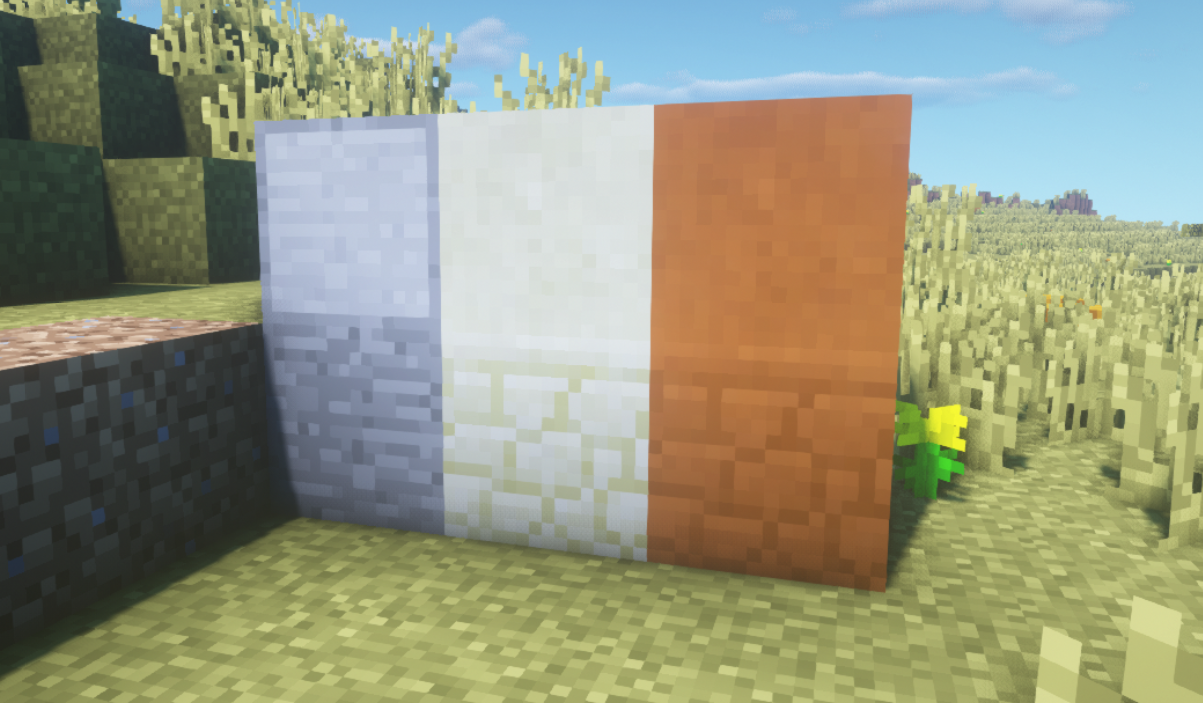 Staff member
Elder
While things have been quiet lately, we've still been working on some bug fixes and other various work: 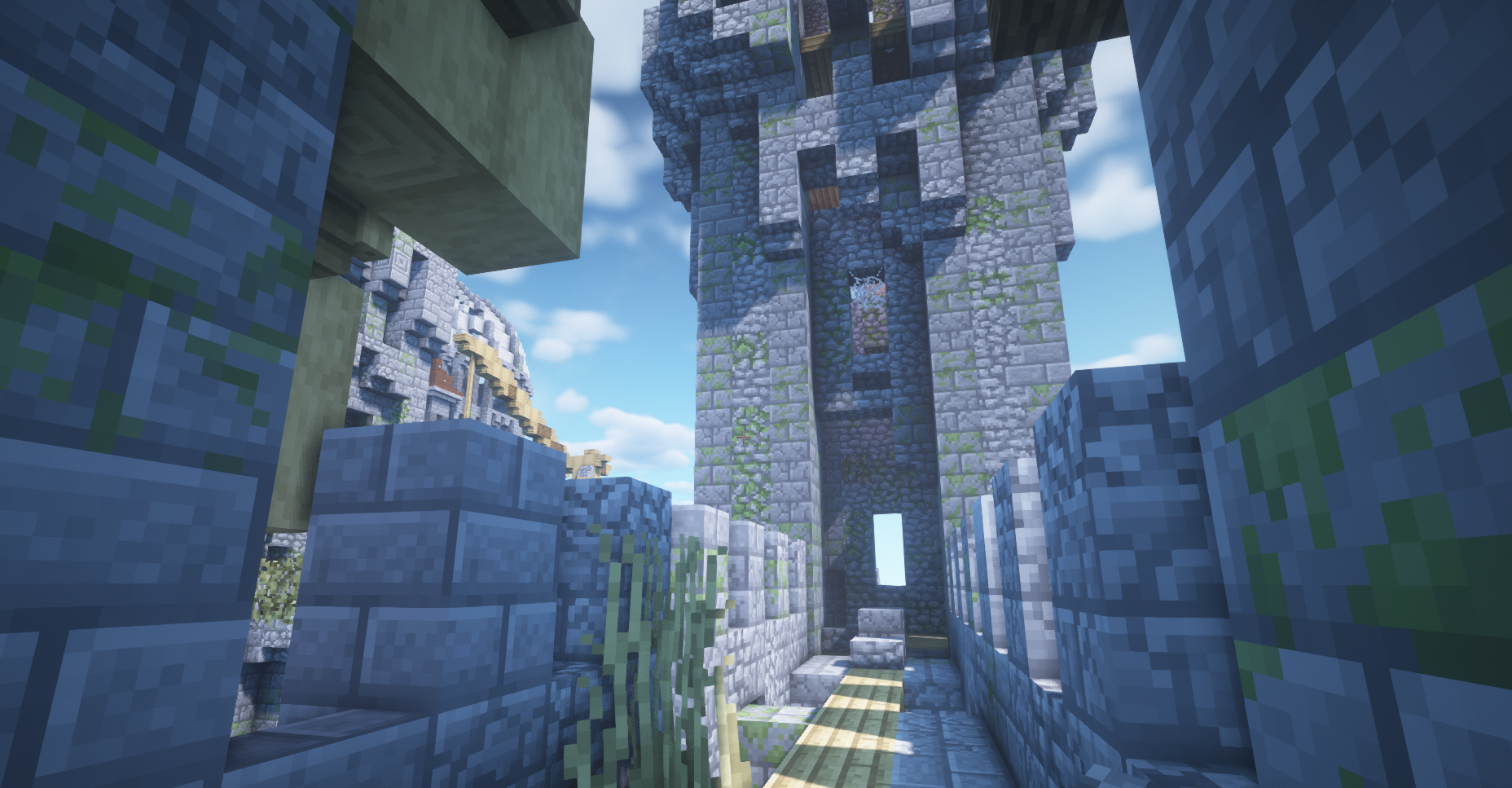 Staff member
Elder
December Conquest Update
All new, Inhib-only Attack Modules, risky bow-boosting​
As we've mentioned in the past, we have been working on a unique set of Attacking Modules for Inhibitors to better balance the fact that there is only one module on the building. These mods are meant to introduce soft counter-play to Inhib vs TGen modules and allow for a more interesting metagame for Conquest Battles than what we have now. Inhibitors will have their own exclusive set of modules, separate from the current modules which will become Defense/TGen-only.

Most of this is a general copy/paste from the original announcement thread, but with some updated names/numbers/etc. Let's do it!

Since this is obviously a huge meta shakeup, we will be keeping a very close eye on these new modules. As you know we generally try not to mess with balance-changes and the like during the active Conquest month; however we recognize that some of these attack mods may just be too big. We'll try to communicate as best we can with both LCRs and the Community about these changes as we expect, as is tradition, bigly spice after people start to try out these new mods.

Staff member
Elder
Small round of of bugs/features over the past few days: