Staff member
Elder
Bugfix week!
In the absence of Mag/Crypt over the next two weeks for holidays/etc, we're focusing on buggos rather than new features.

Staff member
Elder
July Conquest Updates
Change ALL the things!​
Module Updates
We have some far bigger meta ideas for modules in the future, including more unique attack modules. But, for this month, gonna shake things up by moving some numbos around.​
Go Forth, and be seen!

Staff member
Elder
Lingering and Slow Module Lasers
If you see these lasers near you, look down

This didn't use to work​ 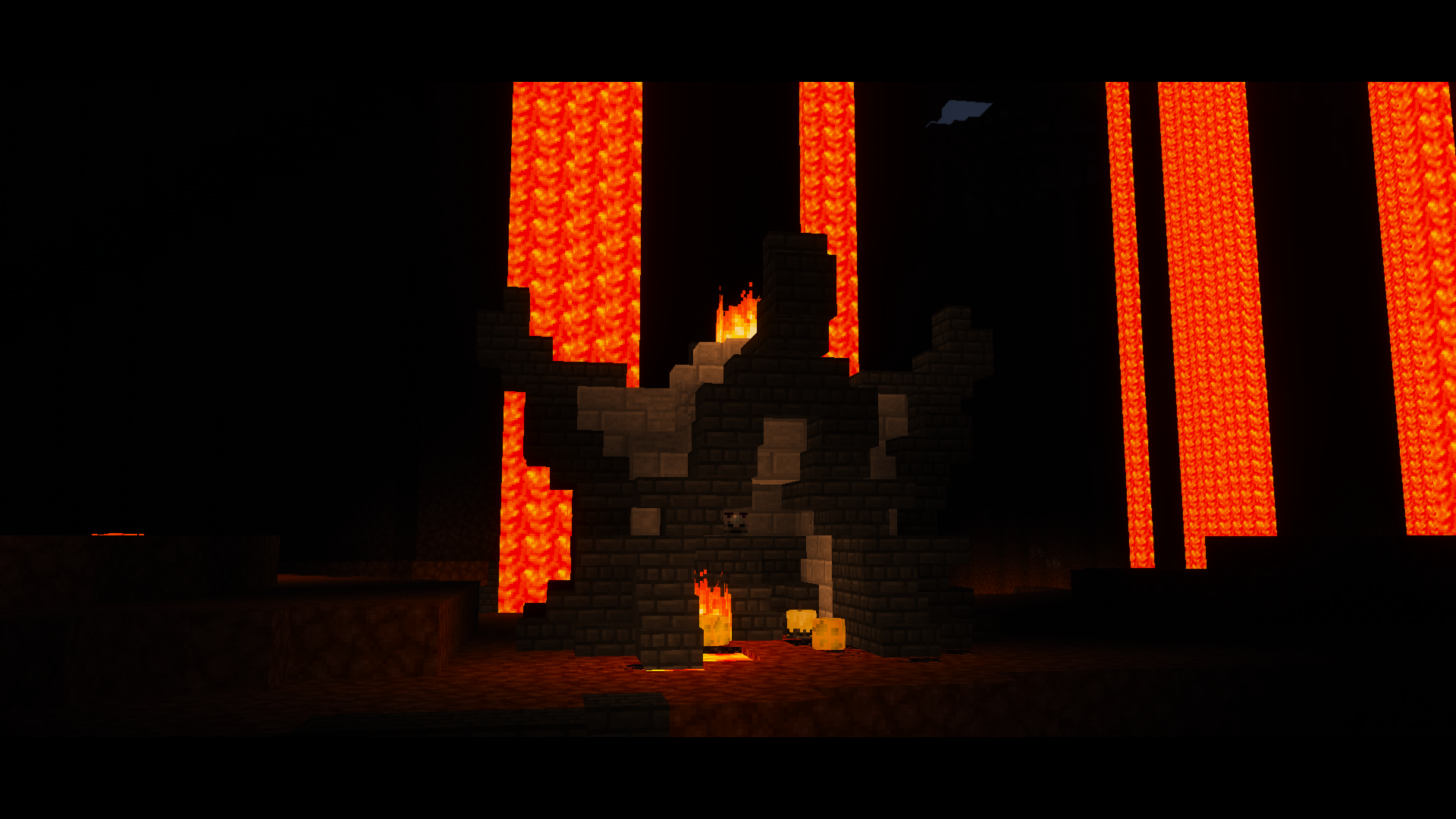 Intensity of the Laser changes over time. Laser Module damage ramps up over time depending on how long you've been taking damage from the laser. It's a subtle visual change but it should at least better communicate if somebody's taking Full Damage from a laser vs just starting out.

Lasers always kinda weirdly stopped short of the player they were hitting. We just added some casual purple particles emitting from the player being hit by the laser so it's more clear.

Players bleeding out from standing on the Lingering blocks will now emit black smoke particles, consistent with the rest of the visuals for Lingering Death. This should make it easier to see who's bleeding and focus them down.

We really want to drive home debuffed players because knowing who's debuffed is not only important, but increasingly difficult the more players are in the fight. Players with ANGERY VILLAGER >:| particles over their head have been slowed and are pearl-blocked by the Slow Module.

That's all for now! Have any Conquest fight-behaviors or otherwise that confuse you? Can't tell what's going on in a fight? We're open to suggestions about more ways we can communicate battlefield events more clearly.

Staff member
Elder
There've been a few fixes/changes over the past few days so this is more of a catchup post: