Slicer
Hello! If you have read this far, first let me start off by saying thank you for following Castalina on such an interesting journey. I will be writing some more lore content based around the prologue of Elrohir. Starting from the very beginning when she first arrived here on Loka. (Odd I am mentioned myself in the third person) Anyways, I hope you enjoy this final part to my Destiny Calls series, do note that where this ends off is where Castalina is in game currently. (As of 2/29/20) Enjoy and as always if there are any edits, or critiques write them below. (I am a big fan of the game of thrones, so there are a few easter eggs that may remain in here just for some fun if anyone were to catch them!)


----------------------------------------------------
​
"Foward ranks, halt!" Yells a soldier as the queen's army slowly begins to stop outside of the city of Katolis. Castalina flanked by Sammy (TheFragileBlade), Blazeslayer king of Volterra, and her dear friend southpaw was all on horseback as they slowly galloped up to the city gates. She had no words as she was taking in so many emotions at one time. Everyone allowed her to go in first as she led the formation inside the city. She walked in as everyone slowly followed yards behind her, as she looked around she could still see the mummified bodies of those who fought for her that fatal day the betrayal happened. She continued to walk through the city, as she walked by houses and lamp post, she would gently run her fingers on them as she looked to asses the damage. She then stopped when she got to the center of the city and took a knee as she looked up towards her castle. Southpaw, Sammy, and Blaze all stood off to the side as they gave her space to handle everything. Paw had his hand firmly gripped on his sword as they walked through the city in case an ambush was to happen. She walked to the second level of the city as well as going back to her palace on the third level of the city. 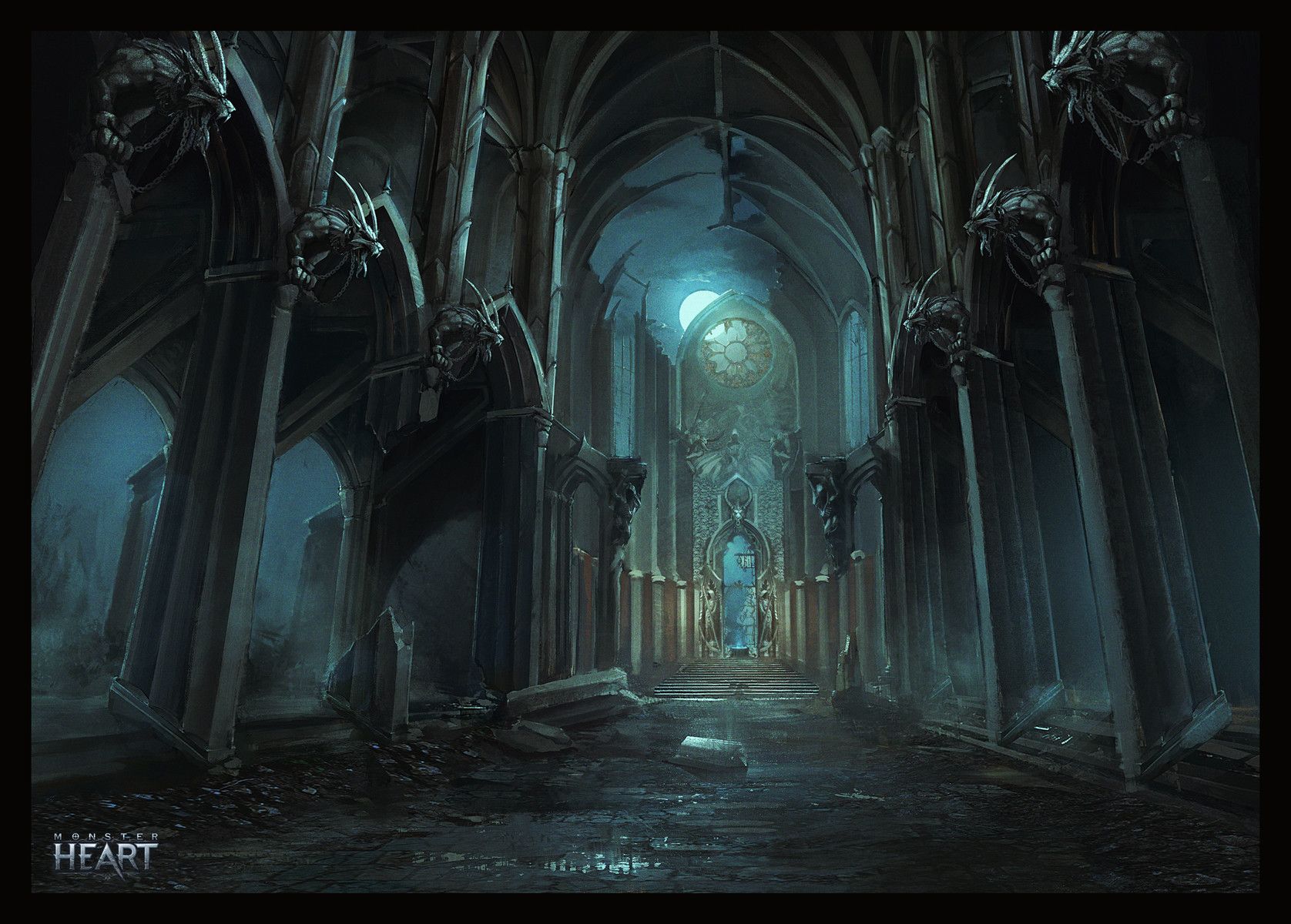 The door to the palace opened abruptly as all of the torches were no longer lit inside, and spiderwebs consumed its interior as it hasn't been occupied for months. She walked through the palace and arrived at the throne room. Once she did, she looked at it and slowly walked to her throne. She took a seat, and everyone in the room who followed her all slowly bowed in accordance with elven law. She bowed her head and looked up at everyone as her hair rested back on her shoulder. She remained silent for a second as she sat back in her chair and then spoke. "Shall we begin." 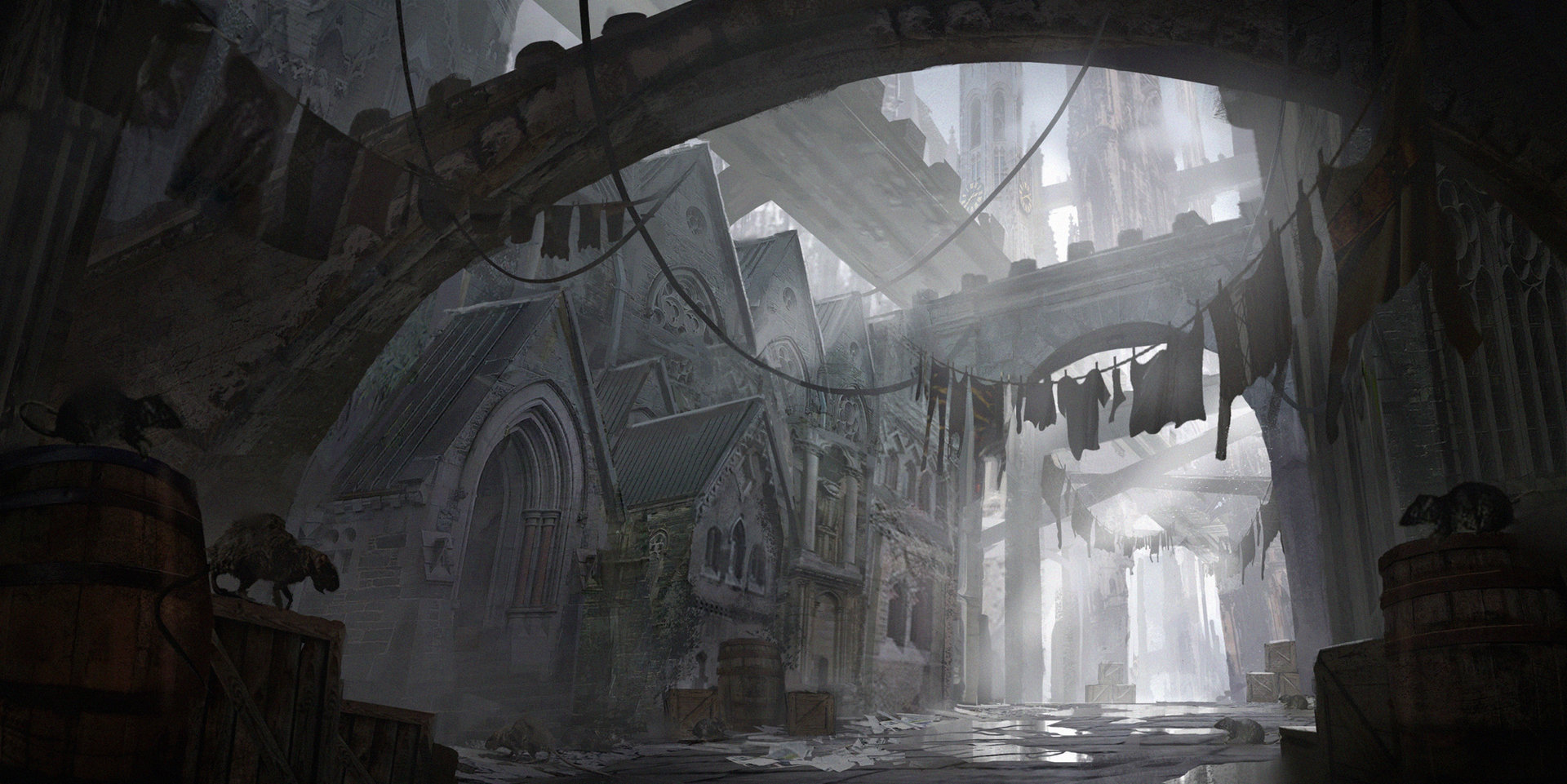 Six months went by, city reconstruction was underway as Castalina was overseeing it all. Overlooking from the balcony from her palace at the third level in the city. She was thinking about many things as she was brooding. Behind her were two guards, wearing their cloaks, shield, and longswords. A knock on the door happened as the guards quickly snapped to attention and opened the door for the Queen. Southpaw came walking through with a bottle of rum in one hand and loaf of bread in the other. He opened his arms to Cast yelling her name in excitement as after he gave a hardy belch. "Cast..! My Queen." He bowed his head as she bowed hers slightly as well. "The repairs on the walls have been completed, my lady. The city is safe once more, I ordered extra shifts for the guards, as well as allowing them to party in the town." He says as he is stuffing his mouth with bread and washing it down with rum. He belches and says "The people need a good party every once and a while." He continues to say as he laughed. He noticed Castalina looked bothered. Paw peeked his head over the railing to see her face and was concerned. "Cast, what's wrong?" Castalina looked to SouthPaw and was about to explain to him some news, but all of a sudden Sammy comes rushing in the door with tailors steadily following behind him. He walks up with measuring tape for outfits. "Quickly everyone, we need to get the queen her new dress before her big speech tomorrow for the people. BE careful and do not prick her or it will be your head." Sammy says as he was acting in a hurry. Castalina got more flustered as she pushed one of the tailors away and walked to the door where the guards stood.

As she got close to the guards, they snapped to attention. She turned around and looked at everyone as she began to cry, and ran to her room as the guards quickly opened the door. Paw, Sammy and everyone else was shocked on what to do. Sammy looked at Paw and told him to come with him as they went to go check on the queen. A gentle knock on the door led to Castalina saying in faint words "Come in". As they walked in they saw that Castalina had packed chest everywhere, and hasn't unloaded her items since they arrived in the city. Confused, Sammy says "Cast what is all of this?", "I am headed north. We have fixed the city but I can not remain here. I need to go and be where I belong, away from the world. I have gathered a small muster of elves who would be willing to start over with me. A captain, a couple of guards and a dozen citizens. " she says as she looked at them both. "You are our queen cast, who else is fit to lead us?" Paw says as he was confused. "You will lead them, I can not be here knowing what happened. As you said, this city is safe enough now, but my time of ruling here is over. It is now a free city in the hands of the people to do as you please." Cast says as she walks and puts on her cloak that was resting on a chest. "I was never meant to stay here when we returned, it's yours now." Shocked and understanding Paw bowed to Cast as she returned the bow. Sammy, flustered understood as well. They talked about next steps as everyone would eventually go their own separate routes.

4 months went by, and rumors of Castalina ruling somewhere in the mountains of Northern Ascalon began to spark curiosity. People say now that she rules in a kingdom called Northduldria...it sparked an interest for voyagers to go out and find her. All they came up to however, was a gate that says three simple words. "Our Enemies Rest". No one has seen nor heard from this queen in a long time, nor do they know rest beyond that gate. What they do know is that she is busy at work, but for what? The world may never know, or will they?